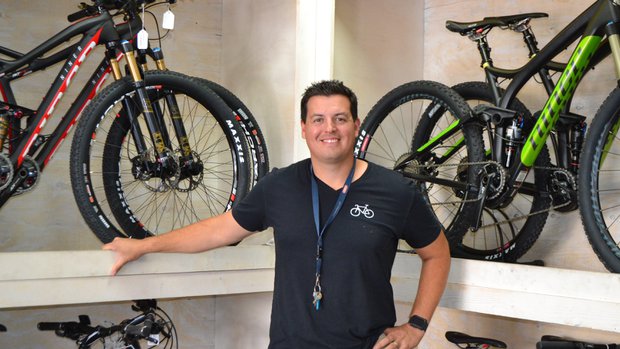 After 15 long years in the hospitality industry, cycling enthusiast Luis Ibarra decided to open up a bike shop in his hometown of Poway, California. The opening of Poway Bicycle was a true family undertaking with Luis’ dad and closest friends focused on the construction of the store while his wife took on the administrative responsibilities to make this dream a reality. Doors opened in November of 2014. 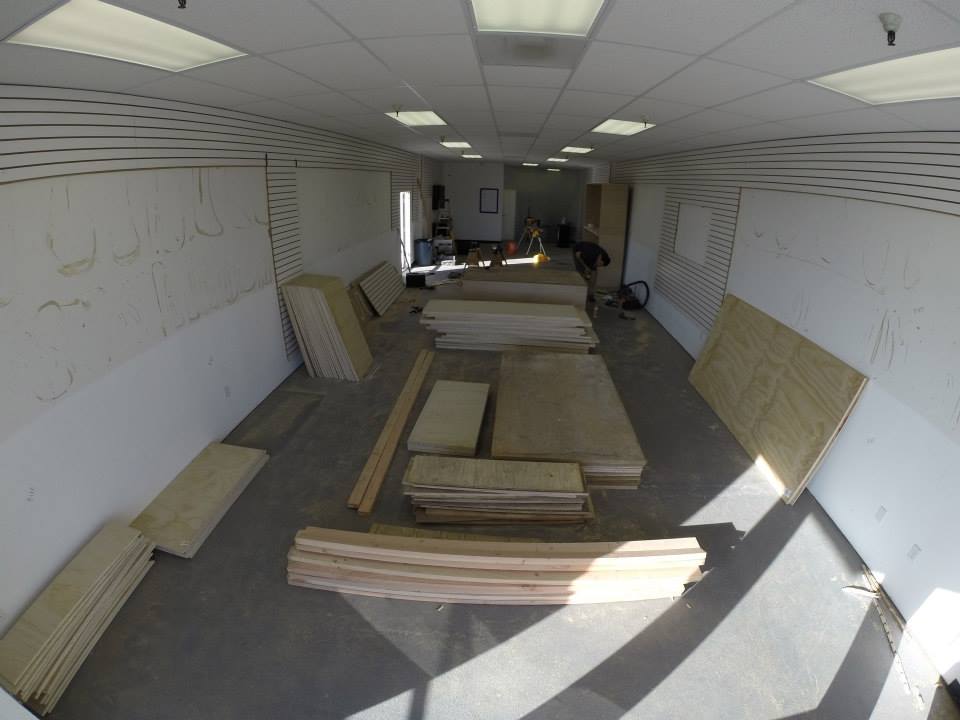 Luis hired on an amazing team of loyal professionals who have built our success to what it is today. Through mountain bikes races, Thursday night shop rides, and countless community events Poway Bicycle had taken on a life of its own. In April of 2016, Luis jumped on the opportunity to expand the family business and opened another store. Bringing bikes to an area loaded with cycling enthusiasts and plenty of trails, The Bike Shop at Del Sur was born!

The parent company name, Edison Cycle Co was inspired by Luis’ son, Edison, who also spent countless hours at the shop, however most of those hours were in a pack-n-play.

One of the things that sets both locations apart from big box stores that sell bikes is the quality of our bicycles. All the bikes we sell use bicycle-grade components rather than plastic. We’re here to nurture your bicycle through its entire life. We stand behind every bike we sell.

We do everything from bike restoration to bike maintenance and we strongly believe that bringing a bike back to life rather than buying a new one should always be the first route we go.

Both Poway Bicycle and The Bike Shop at Del Sur are doing better than ever, thanks to Luis' never-ending commitment to his customers. Indeed, Edison Cycle Co has become a community fixture in North County. So come by and Luis and the guys will answer any questions you might have. We look forward to meeting you! 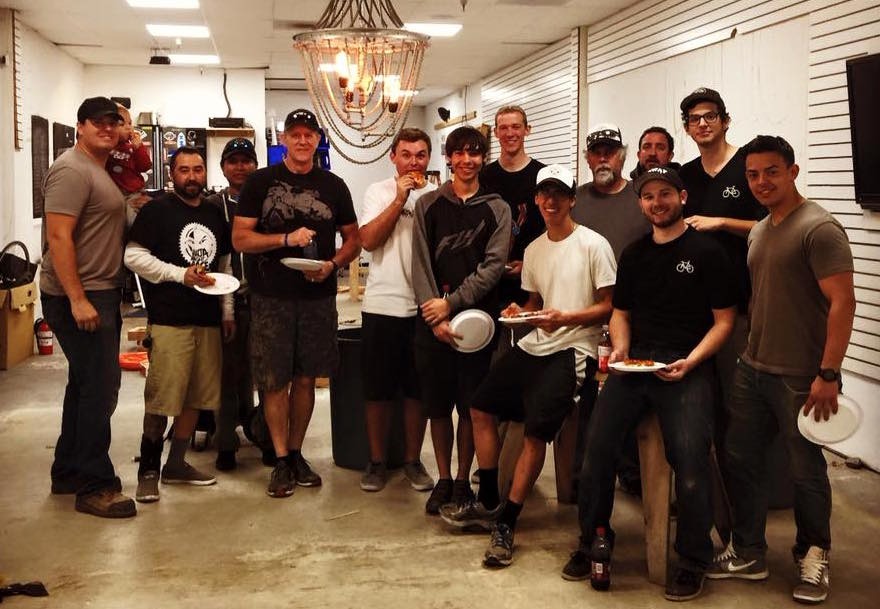